Get fresh music recommendations delivered to your inbox every Friday.

Always Stuck Here In Between 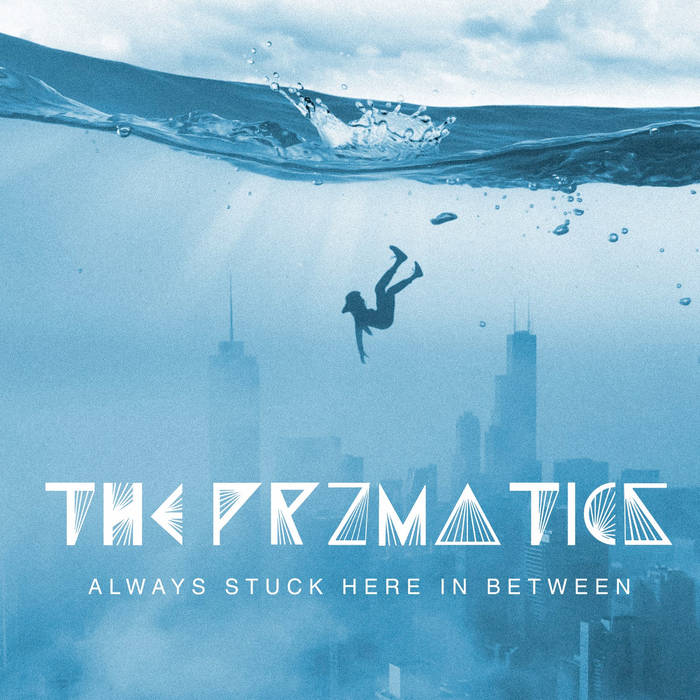 Always Stuck Here In Between is the debut album from Chicago rock band, The Przmatics. Mixing in influences of alternative rock, r&b, folk, power pop, and gospel the band navigates a city of neighborhoods and other Midwestern haunts to define their niche. Recorded mostly live in less than a week, the sonic textures include soaring harmony vocals dancing around thunderous bass tones, chiming vibraphones, distorted shoegazing guitars, rich textures of symphonic pianos, and other instruments floating in the ether.

Arranged and performed by The Przmatics:

The Przmatics were started as a songwriting outlet for Chicago based multi-instrumentalist/producer Mike Przygoda.

Bandcamp Daily  your guide to the world of Bandcamp